You are here: Home / Blog / A Comprehensive List Of Table Tennis Rules You Should Know
Share on TwitterShare on FacebookShare on PinterestShare on LinkedInShare on Email

Rules are like terms and conditions of a contract and seeing that it is difficult to win without a comprehensive knowledge of the rules, I have decided to compile a comprehensive list of the rules of table tennis. This list promises to be as explanatory and interesting as such document could possibly be. 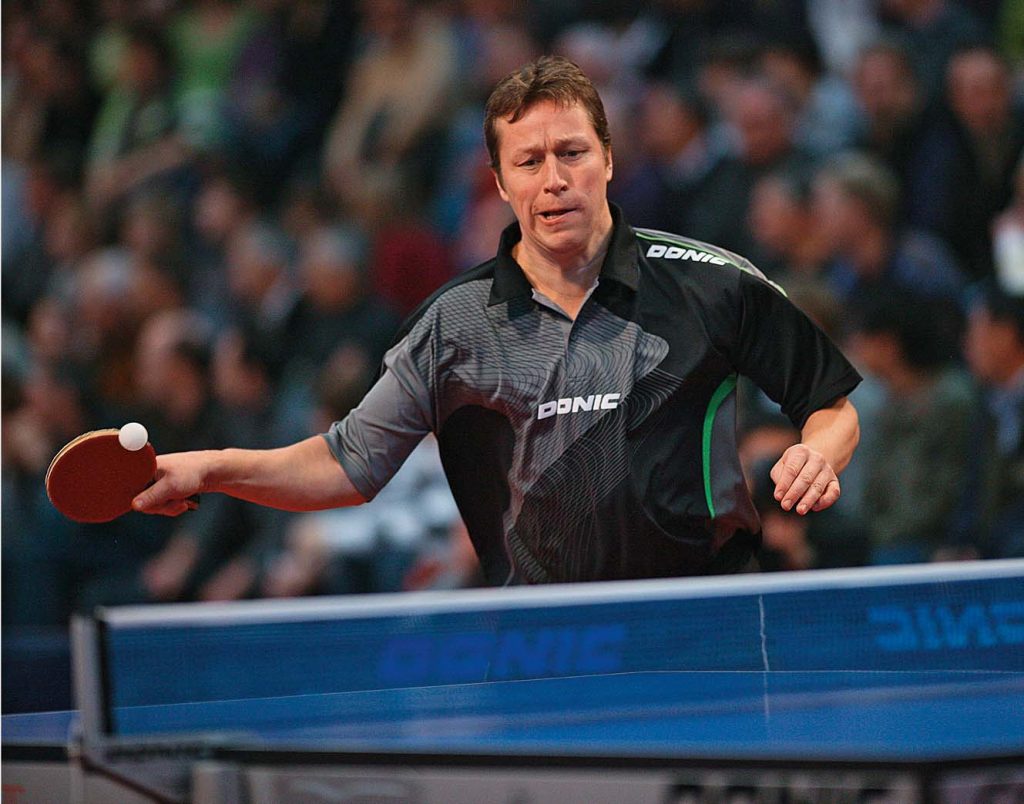 A game point is awarded under the following conditions ;

A let ball means that a certain play is restarted under the following conditions ;

The ball is said to be in play from the moment a service occurs without a let until any of the following circumstances; then a game point is recorded. 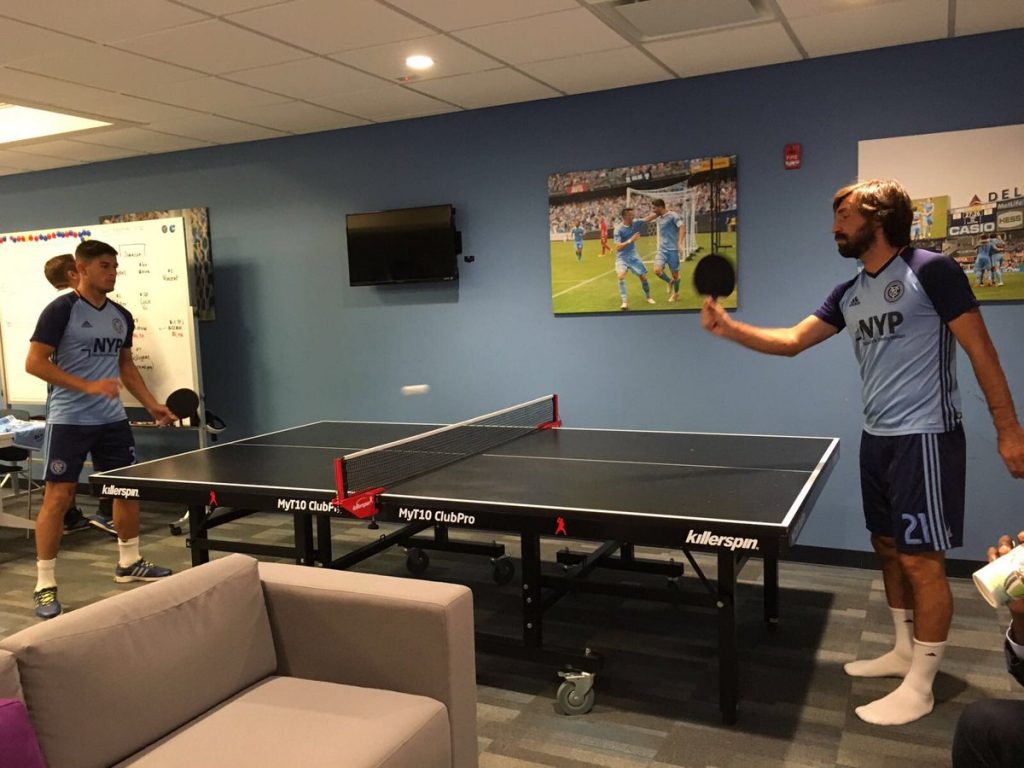 Some of these rules are altered for a doubles game as explained thus;

Other standard rules such as the prohibition of performance enhancement drug use before the game also stands for table tennis. Also, the interpretation of these rules by the match officials will be reviewed after every game.

Have a look at our Table Tennis Blog for more tips and useful information.