You are here: Home / Blog / Racket Sports Injuries : Common Injuries , Treatment & How To Avoid Them
Share on TwitterShare on FacebookShare on PinterestShare on LinkedInShare on Email

Whether you like it or not each time you participate in any sporting activity , you are at risk of getting injured irrespective of how careful you play. There is no exception to this , it applies to all sports be it indoor or outdoor although the degree of severity and manner in which they occur differs with each sport.

For instance , a footballer can pull his hamstring while chasing the ball or sprain his ankle from a bad tackle. A basketball player is also exposed to injuries such as sprained ankle when running or sprained wrist from executing a slam dunk.

Since most sports share some form of similarity , the injuries that occur are also similar and an example of such similarity is found in racket sports.

In sports that require the use of a racket (racket sports) , the injuries are similar because the mode of play involves hitting a ball with a racket while constantly moving your body to maintain a balanced position.

In this publication , we will examine the 5 common injuries that you are exposed to when playing racket sports (table tennis , tennis , badminton , squash e.t.c). 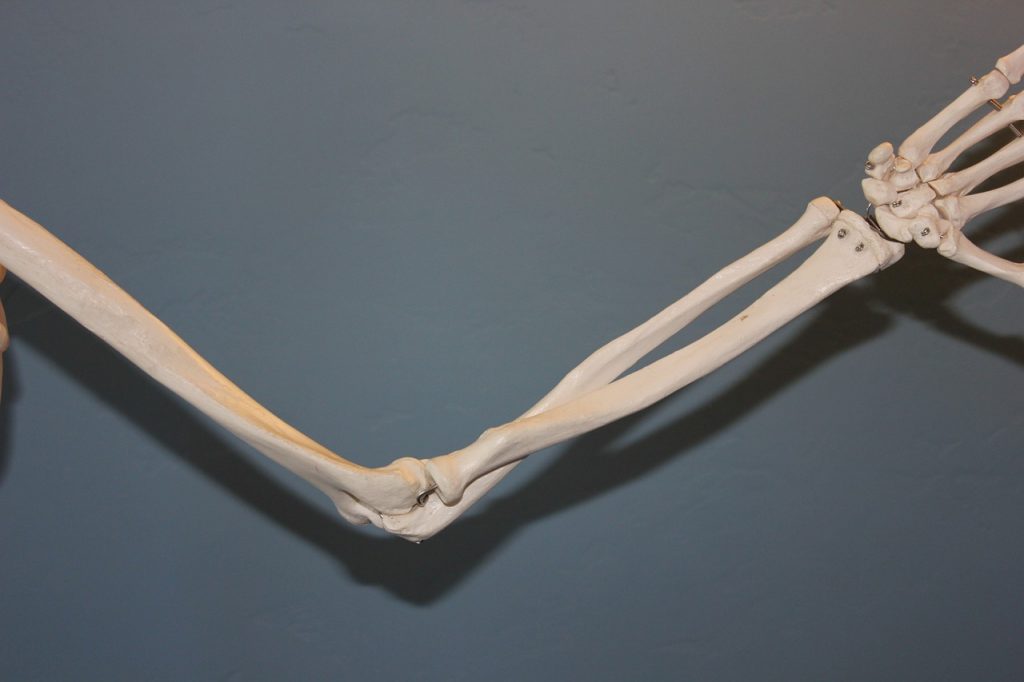 Tennis elbow is an injury that is most likely to occur to adult than teens and kids, but nevertheless it is one of the most common injuries feared and experienced by players of racket sports.

In the medical world , it is known as Lateral Epicondylitis which  simply refers to the inflammation of the tendons joining the forearm of the muscles just outside the elbow.

Tennis elbow occurs as a result of  an overuse of the elbow. It manifests as pain or burning on the outside of the elbow resulting in weak grip.

The symptoms develop over time and gets worse with increased forearm activity.

To prevent this from happening, it is advised that racket sport players should do a lot of stretching on the arms especially before play, and ice treatment on the elbows after each game.

2). Fractured Lower Back Due To Stress :

Racket sports are often misconstrued to require effort from the arms alone but this is not true.

To strike the ball with a racket , the energy needs to be generated from one’s core. The force required to place a shot comes from the bottom of the spine just as you bend backwards during a serve, and then flows seamlessly through your arms into the ball.

This simple movement requires a combination of back bending, side bending, trunk rotation, as well as hyper-extension of the body muscles.

By doing so on a regular basis, you are inevitably exposing your lower back to stress and sometimes, fracture in the part of the vertebrae known as the pars interarticularis.

This could lead to the vertebrae shifting forward as if your entire upper body has been dislocated from your hip.

Therefore, the lower back gets the worst of it and such player begins to complain of intense back ache. If this isn’t promptly taken care of, the pain accumulates over time, worsens the player’s condition and takes longer to heal.

To prevent this from happening , it is best to avoid serving for as much as you can. If your racket sport allows it, cut back from the overhead serves altogether.

If you begin to feel slight pain in that part of your body, don’t wait till it worsens. Take a lot of rest and do even more physical therapy aimed at making your back more flexible such as lower back workouts.

If it worsens even further, you might need to use a solid back brace till you get better.

Ankle sprains are very common to racket sport players. They often occur as a result of a fast-paced change in direction of the players.

To be honest , it is easy for a player to change the direction of his upper body. However, when this happens, the entire body is subjected to the impulse of the brain and the result of this action is more than the ankle can handle.

This is why it is advised during training that players must get back to a ready position immediately after striking the ball. If you’re too late to reposition yourself, your opponent’s shot might come to you at a difficult angle and when you try to overcompensate,  you can sprain your ankle in the process.

The major symptoms include stiffness, swelling in the ankle region and of course,  pain in the ankle.

Sometimes if the movement is too sudden, the ankle could be physically bruised and would require special attention at a sports Medical Centre.

This one is quite obvious. In fact, there is hardly any racket sport professional player that can boast of being free of this injury for their entire career.

This injury can happen at any time but key is to manage and prevent it from becoming a major weak point for you. It could reduce your playing time and inferably, your ability to win big.

Most players injure their wrist as a result of hitting the ball too late and this happens because by hitting the ball late , you wouldn’t have built enough momentum in your forearm when the ball hits your racket and your wrist takes the fall for it.

Another major cause is when you change your grip constantly. You might think doing so would prevent you from having injuring your wrist, but it really just gives you an opposite effect.

Excessive use of ground strokes could also cause this considering the fact that you would need to get the ball from a low position to an elevated position in one angular stroke.

Symptoms include swelling, stiffness and a lot of pain. If the pain gets unbearable, see a sports doctor as using first aid treatment such as ice might not be effective enough. 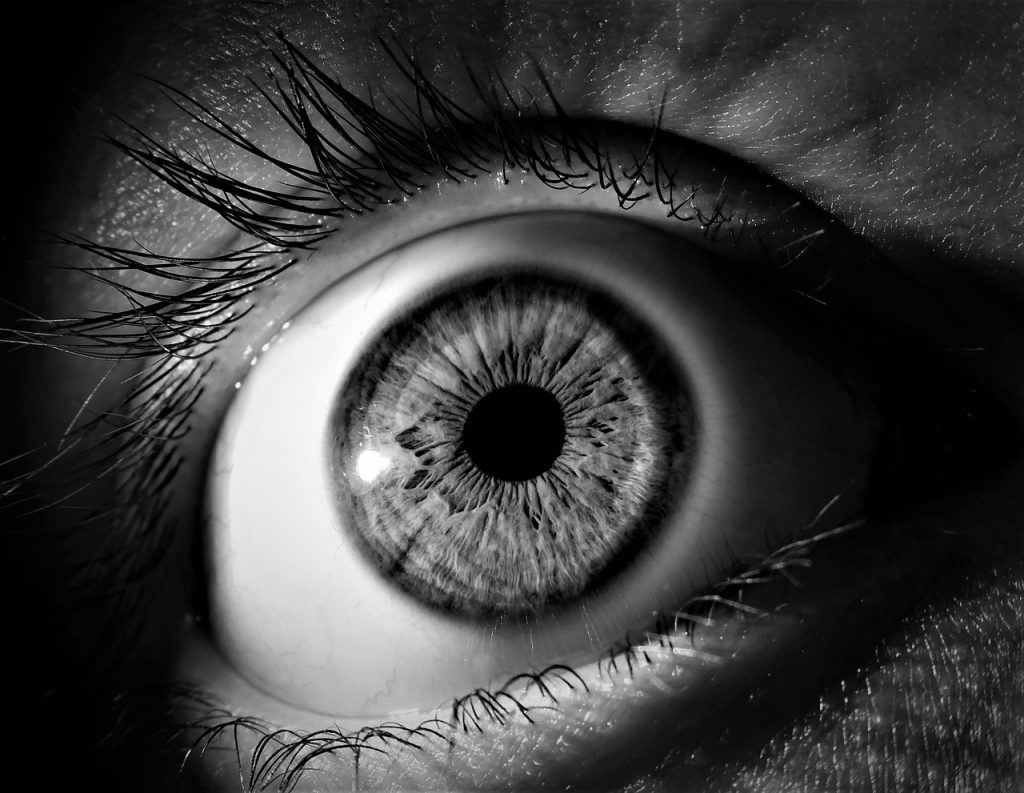 As far as common injuries go, the eyes could get the worst of an intense game. Even though players claim to be masters of projectile coordination, sometimes shots go off without control.

You’ve probably witnessed a case where the ball meets a player on his eye socket and laughed because it could be somewhat funny, but it’s not a funny occurrence – at least not to the victim.

In fact, eye injuries are so common that the American Academy of Pediatrics recommends that children involved in such organized sports should be equipped with the appropriate eye protection.

So , do well to see an optician if a ball accidentally hits you while participating in any sporting activity. Alternatively , you can use pain relieving patches for common injuries such as bruises , neck & back pain.