You are here: Home / Blog / 5 Common Ping Pong Mistakes You’re Probably Making
Share on TwitterShare on FacebookShare on PinterestShare on LinkedInShare on Email

Given the dimensions of a standard table being 9ft long and 5ft wide, there is very little room for errors especially when playing an intense game. Parameters such as body movement, foot work, timing, precision and even equipment selection needs to be completely understood in order to avoid such errors.

The crazy thing about ignoring these facts is that these small errors tend to stick with some players throughout their career path and become big weaknesses to them, especially when they are faced with players or coaches who know how to read other players.

Irrespective of your level of play ; beginner or professional, you need to be wary of these mistakes and make sure that they don’t warm their way into your personal style of play. 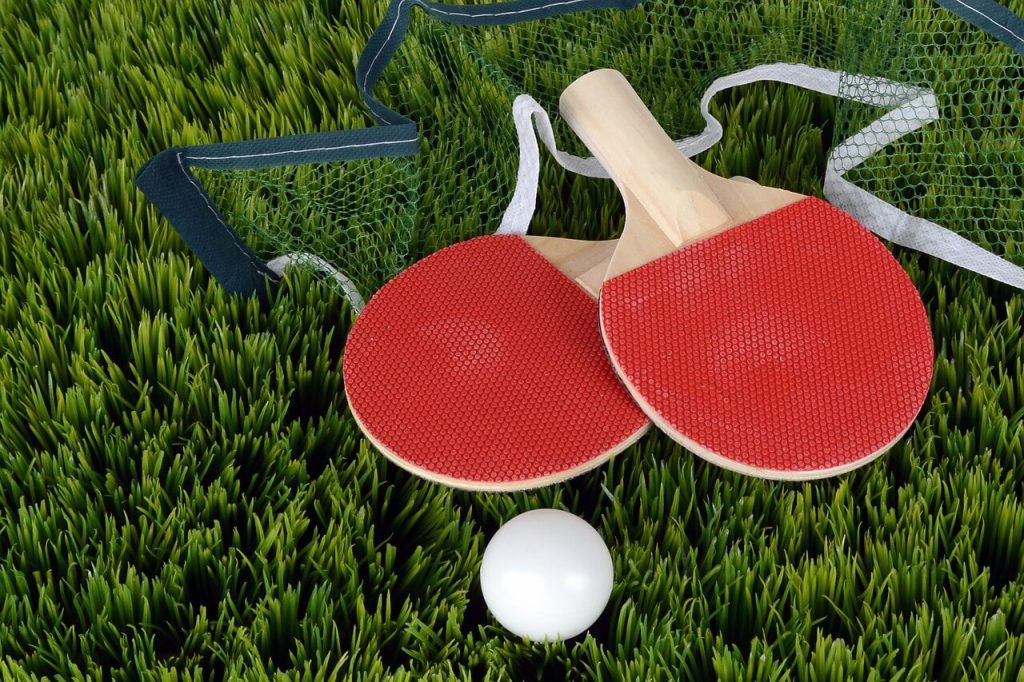 Ping Pong is no longer as simple as picking up a paddle at random and hoping to get the best result. This is a very common error among beginners and when they don’t get a coach to correct them at an early stage it becomes very hard to get used to changing paddles when they’re professionals.

The major difference among the many paddle types is in regards to their weight, size, surface and grip. These parameters can be combined to favor different skill types and play levels distinctly featured in several paddle types and models.

Therefore, you need to get one that suits both your style of play and your level. Having mastered a lot of playing styles during your practice, you can switch paddles to the one that suits your next style and dominate.

Apart from paddles, another equipment that has a direct influence on your play is your shoes. They influence foot work and make sure you are comfortable over long periods of movement. If you’re not comfortable in them, or if they don’t support your flexibility, then you could get frustrated easily.

See Also : My Top Tips For Every Table Tennis Player

2). Thinking that you already know all the rules :

When you decide to become a professional tennis player, take some time off the field and master the rules. You would think that while watching so many games, you’d easily learn them, but it doesn’t work like that. Obviously, that part seems very boring compared to smashing balls towards another person or at the wall, but the rules guiding each smash are just as important.

This is a mistake for beginners, and when they get into the professional turf, pride sets in and they just forget about it completely. Sometimes, professionals are too lazy to go back and revise the rules. However, in a game such as this, skills and coaches won’t get you to the top. Factors that are easily ignorable such as paddle types and the rules could block you from stardom at unsuspecting moments.

Ask yourself this; What’s the minimum height to toss the tennis ball before serving? The answer is six inches high. Try to ask some of your other colleagues in training the same question, and see if they knew that. That kind of detail could mess up all your serves if you find out too late.

Even as a tennis coach, I can’t deny that there’s a wonderful thrill that comes from placing shots. However, if your let this thrill get into your head, the shot would rob you of your tactics and you’d lose easily. It’s important to get a few shots in during the game, but they have to be timed perfectly.

A good strategy maintains a balance between quick and slow returns irrespective of how open your opponent seems to be. Therefore, after placing a disarming stroke and you see that your opponent doesn’t have time to recover, you can place a shot very close to the edge of the table where he/she is trying to recover from, or to the other end out of reach.

Most players don’t understand that every part of your body is involved in the game whether you allow it or not.  Even the shots take the whole arm and some movement from the upper part of the body in order to be accurate and effective.

A poor footwork will strain other parts of your body and allow you to easily get injured.  You need to know how move your feet while playing, to get yourself a good stance while taking shots – both high and low, and a good stance when waiting for a return from your opponent. If your feet don’t move with the rest of your body, your shots won’t be as effective as planned and you will be opening yourself to attacks.

Therefore, the most important thing to note here is that a poor footwork will not only cost you your game but also your health.

5). Your distance from the table : 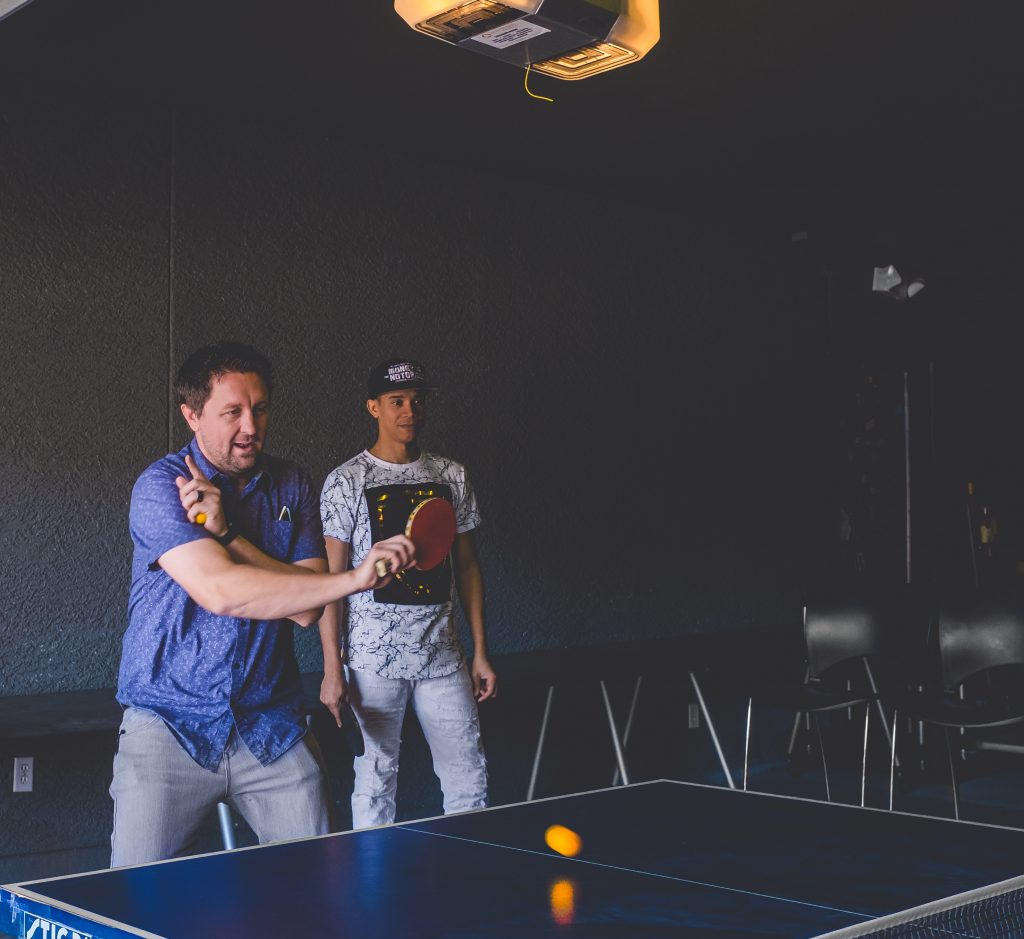 Just like your footwork, your distance from the table during your ready position is very important. Most players don’t know what the ideal distance is and so they just carelessly place themselves close to the table. Others don’t even create that much space and long shots easily disarm them.

The space range between you and the table should be from 30 to 50 cm. You could have this measured in your personal training space and with time you would be able to measure yourself up without needing a meter rule.

With this space, if the ball lands deep, you would have enough space in front of you for a return stroke. On the other hand, if the ball is short, with the right footwork, you can easily step in, return the ball and get back to your ready position which is roughly 40cm from the table.

I hope your found this article helpful. Stay tuned to Pingthatpong for more tips.