You are here: Home / Blog / What Should You Eat To Improve Performance In Table Tennis?
Share on TwitterShare on FacebookShare on PinterestShare on LinkedInShare on Email

If you are serious about improving yourself as a table tennis player, there are some seemingly unrelated factors that needs to be taken into consideration for your overall success.

One of those factors is your choice of clothing during play. You should wear clothes that not only fits well but are also comfortable.

Another important factor is your nutrition. There is a popular saying that “you are what you eat” and i couldn’t agree more. You need to eat the right foods to be a fit and healthy table tennis player.

Have you ever stopped to ask yourself why all great athletes are always in top shape?

Most people believe it is because they are constantly involved in physical activities. Well, that is only half of the real truth. They also watch their diet and consume only foods that are beneficial to their craft.

In this case, we would be addressing the diet for table tennis players as well as foods you should or shouldn’t eat to ensure that you remain in great shape.

Diet For Table Tennis Players – What Foods Should You Eat? 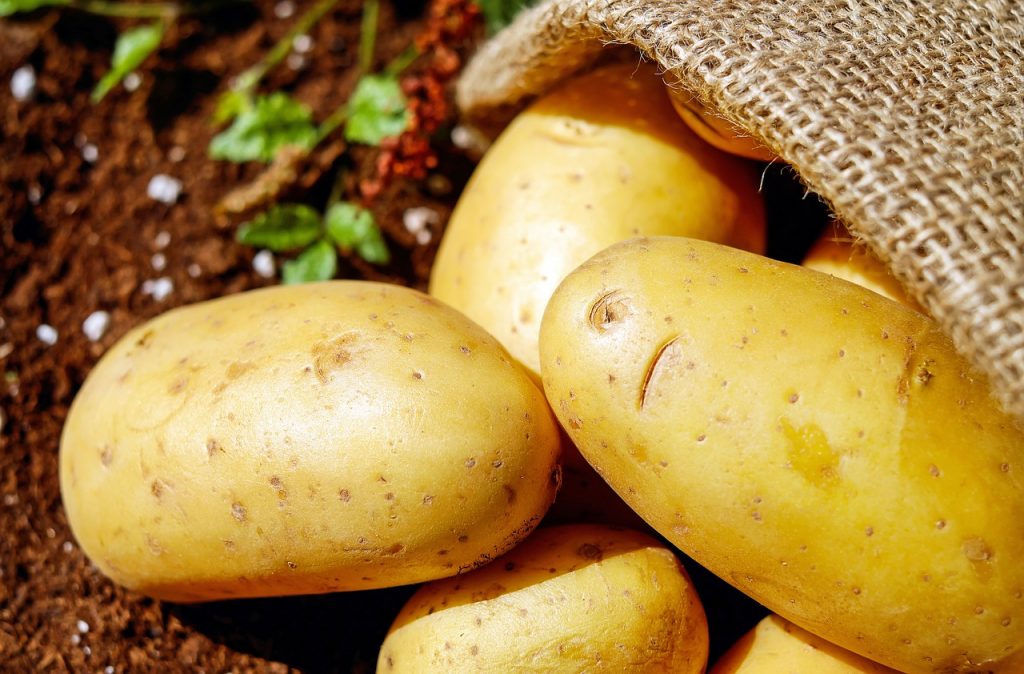 The irony here is that you could rest for a bit while the game is in play in some other area of the field during any of the other games, but in table tennis, if you flinch for just one second, your opponent scores a point. This is why your body needs to be full of energy at all times to keep you in great shape and ahead of the game.

To make this happen, it is recommended that about 70% of your diet should contain carbohydrates to be stored as glycogen in your body and consumed during play. You might think this estimate is a bit of a stretch and to a layman, it does sound that way. However, research has shown that for a standard game of seven, each player consumes about 500 kilo calories.

The best carbohydrate sources recommended by professional nutritionists for table tennis players include potatoes, almonds, brown rice, wholegrain cereals such as wheat meal and oat meal, whole wheat pasta, as well as others that fit these into the carb quality of the aforementioned.

Also , it’s best to fill up on this within the 24 hours preceding your game to keep your energy levels fresh. 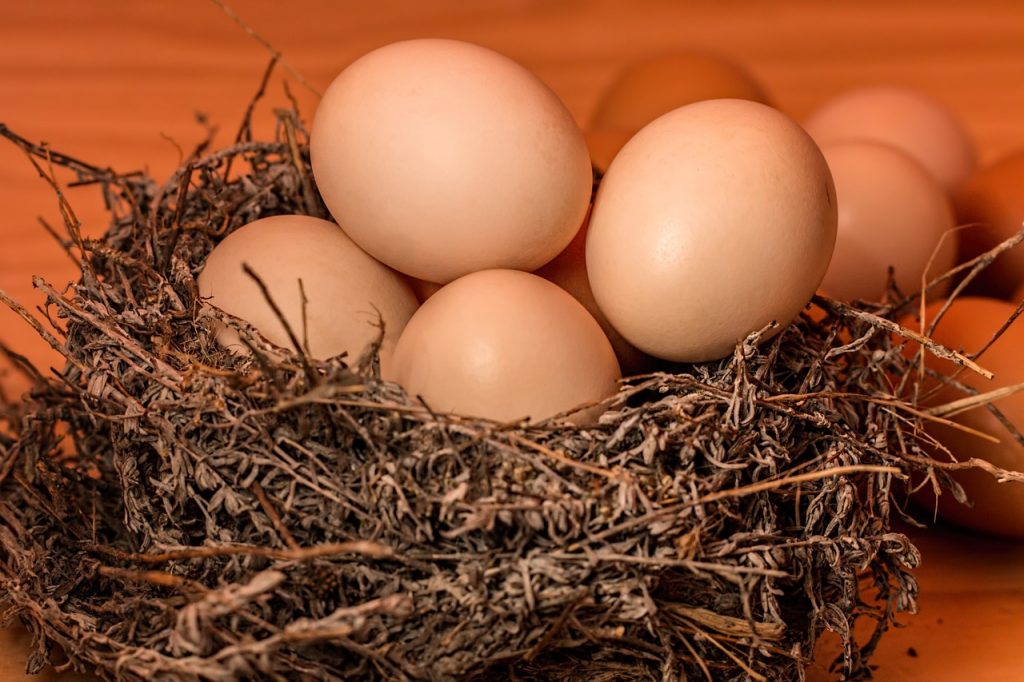 The key is to get your energy levels high and your body in shape but then, you also need to keep your body in check while doing so. One of the major considerations for buying a table tennis paddle is the weight of the paddle. A light weight paddle would reduce the possibility of a player suffering from fatigue after a long series of games.

However, if the player’s arms are as huge as medieval cannons, this could become a problem in the long run. Swinging those arms for long periods of time would  consume more energy and eventually reduce the player’s stamina over time.

Therefore, it is advised that about 20 percent of your calories should come from protein. Some recommended sources of such foods include nuts, lentils, fish and poultry. However, the most reliable of them all are eggs. I personally recommend that 70% of your foods contain eggs in requisite amounts.

3) Foods That Don’t Have Digestive Repercussions : 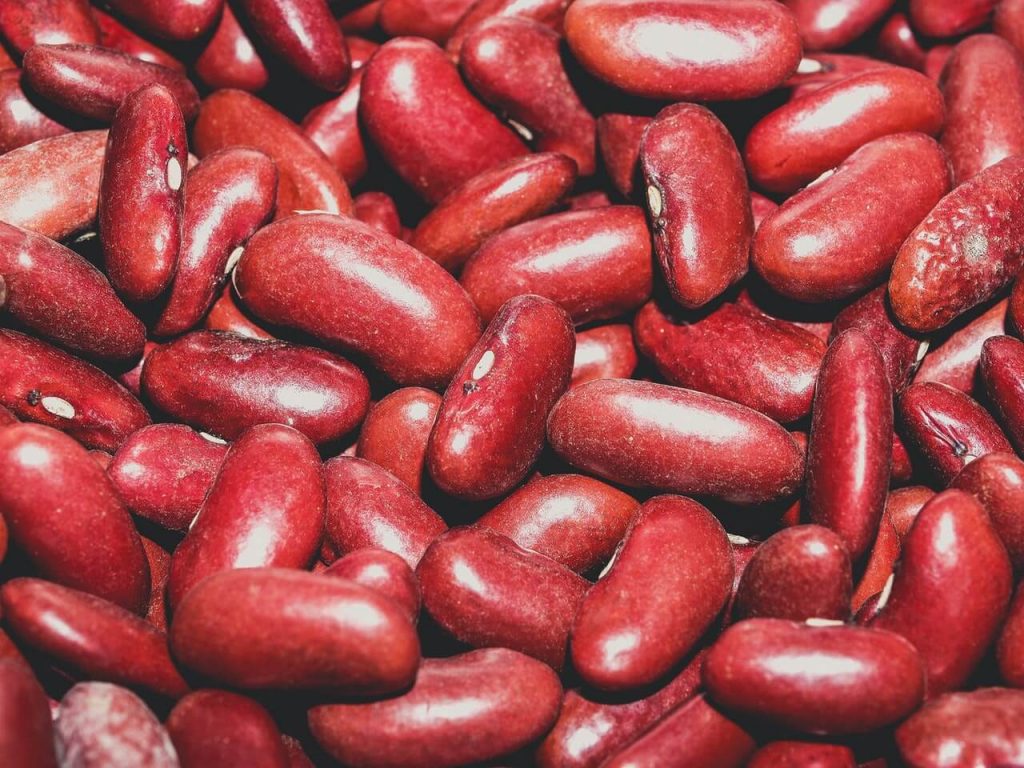 So far, the recommended list of foods is bearable. There’s no need to go vegan or starve yourself just to be in good shape. However, while your dietary liberties seem pretty appealing, you need to come to terms with your digestive system and avoid foods that would cause any compromise during physical activity.

Lots of players over time have lost important games because of digestive problems and it would be irresponsible of you to make those kind of mistakes. Therefore, you need to avoid foods that give you digestive issues.

Some of the foods that have been known to cause such compromise include those high in fat as well and peas and beans (especially beans). 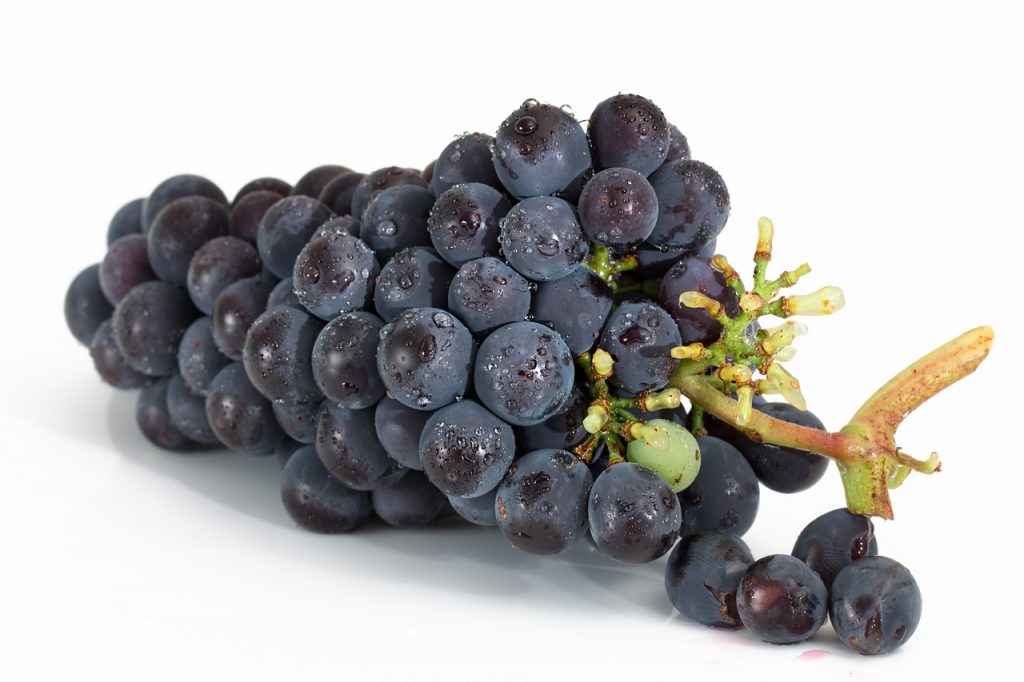 Practice makes you better but then again, the brain gets tired easily. When that happens, the chances of winning a game becomes pretty slim. At this point, players begin to strike the ball aggressively and concede lots of points to their opponents.

This is why you need to reinforce your brain power using brain boosters such as antioxidant fruits like grapes and berries. In other categories of foods, olive oil and coconut oil are very good cooking options, salmon is a very good fatty acid alternative, while walnuts and eggs also make a pretty good addition to this list. 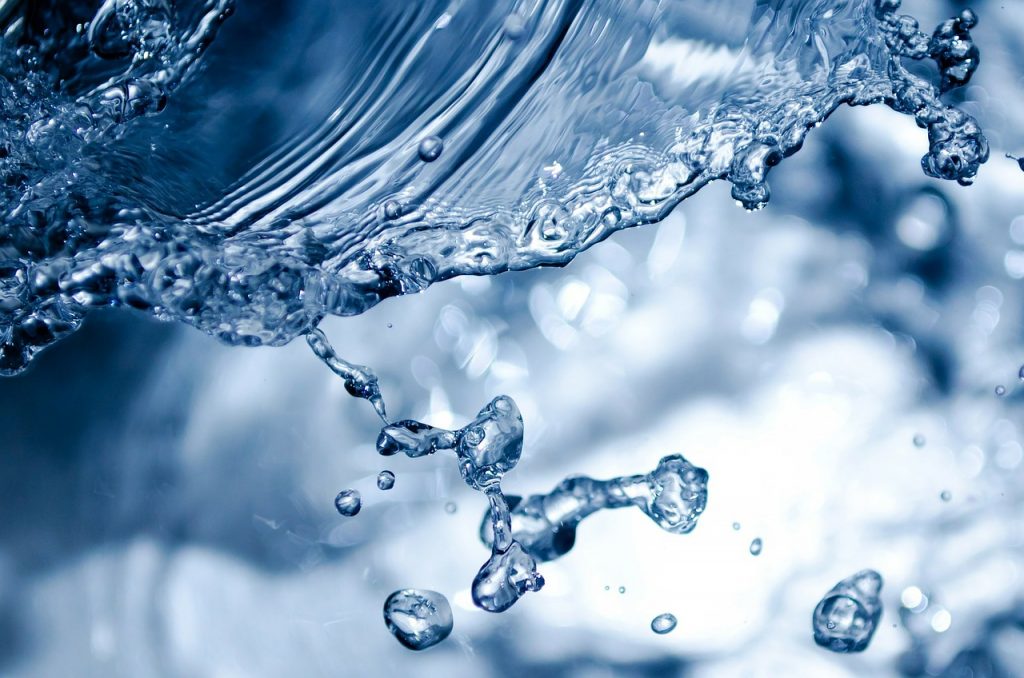 Drink a lot of water. It’s that simple! Water aids digestion and helps transfer the important nutrients to the parts of the body where they are needed. They also help regulate body temperature and replenish lost body fluids while inevitably sweating during your games. It is a good tool for strength conservation and keeping the mind sharp.

Given these many advantages of drinking water, you need to make a point of drinking a lot of it daily. You could spice it up by drinking fruit beverages (that won’t give you digestive issues) and taking unprocessed fruits too to properly harness this gift of nature.

Take your health seriously by staying away from processed foods, sweets and salty foods such as fries, pizza, and even white pasta because they only temporarily strengthen you and crash you later.

For example, too much sugar in your bloodstream would definitely get you pumped for a good game, but this won’t last long and that’s very bad for any player. You need to build momentum during the game and not before the game to avoid crashing during the game.

If you don’t have the time to draw out a meal plan for yourself, at least come up with a list of foods you can eat and those you can’t, and use that list as a reference point anytime you get conflicted about eating healthy.